DDE Technology was recently asked by Macao News, the longest running online English-language news platform in the city to provide an analysis of the recently launched cybersecurity law and its impact on business in the city.

The full article is available by following this link.

DDE has considerable experience working with industrial control systems across a range of industries including energy, water, oil and gas, telecommunications and others and understands the risks inherent in these systems.  Contact us to learn more about the cyber risks of such systems and how operators can quickly deploy threat detection and anomaly monitoring systems and internal process controls to mitigate against these risks. 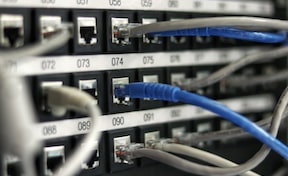